Share All sharing options for: Fear The Links - Sunday 5/17

I'll be taking over Fear The Links and bringing you the best Cavs news (hopefully) every day.  If you find any good Cavs stories online send them to me at buckeyebrad79@yahoo.com and I'll add them to the links.  Hope you enjoy! 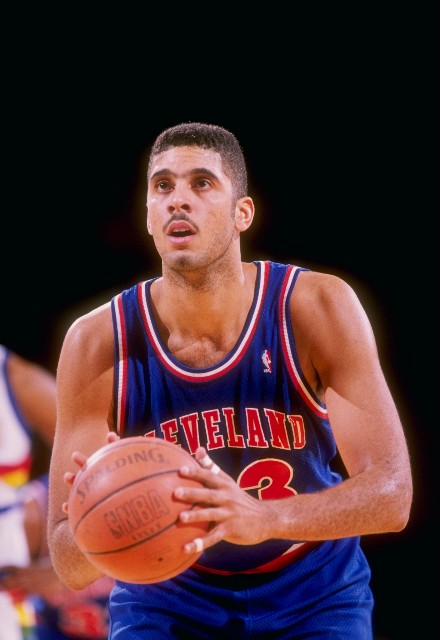 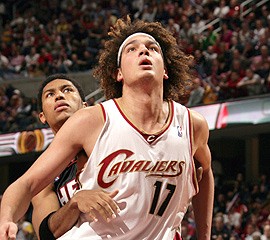