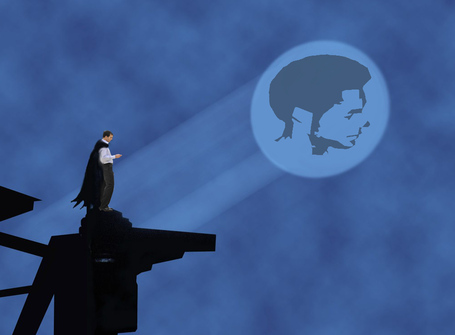 The Cleveland Cavaliers continue their furious free agent activity by scheduling a workout and visit with CJ Miles, according to Fox Sports Ohio.

Miles is basically just a 6-foot-6 wing who can handle the ball and do various other wing-like things. FSO also reports that the Cavs and Alonzo Gee are still far apart on contract talks (probably because we haven't made an offer to him because that's how restricted free agency works). It's certainly possible that the Cavs are just using Miles as leverage for their talks with Gee. They are basically saying "we're willing to pursue other guys that are the same size as you if you don't want to come back."

Miles is an unrestricted free agent and is coming off a pretty poor season with the Utah Jazz. He put up a PER of 12.4 and scored 16 points per 36 minutes on just 38.1% shooting. He's also a below average three point shooter. That's less than ideal. Ultimately, this is nothing to get too excited about. But, he'd probably be better than Anthony Parker. So there's that.