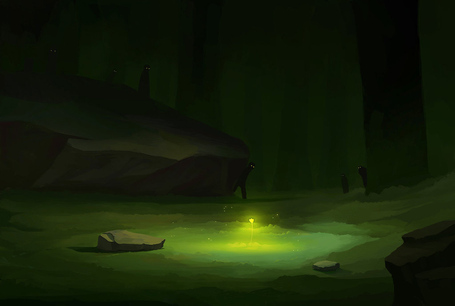 Hello FTS, I have seen the term "Win Now" thrown around far too much on this site for the last 2 days. This term is used incorrectly on almost every account. I will, as usual, be the shining light of knowledge in the shrouded darkness of ignorance that is the internet. Set the fork in your soup aside and we can grow as a community and learn about what that term means for a lottery team.

I believe the misuse of this term is due to the "Win Now" mentality expressed by the organization during the final years of the LeBron era. During LeBron’s last two seasons, the Cavs gave away every possible asset in order to try and secure that 1 or 2 last piece that would be needed to push them over the top. Subsequently, when LeBron left, the cupboards were completely bare. We traded draft picks, young players, and severely overpaid role players in a last ditch effort to secure a championship. "Win Now," as it applied to that team, does not hold the same meaning for the current Cavaliers organization.

To fully understand this phenomenon, we need to understand what "Not Winning Now" means. A great illustration for this is the opening day roster for the Cavs this season. The following people were getting paid millions of dollars by the Cavaliers on short term contracts

These players existed as "roster filler" we needed warm bodies, but we did not want to pay any of them any money. None of these players were options as long-term role players.

Chris Grant assembled a roster that would lose a lot of games on purpose.

I repeat: ON PURPOSE. The roster was designed to allow our young players room to grow, while simultaneously losing as many games as possible to preserve our draft position. In the NBA, being middle of the road is a worst case scenario. You need to be a top playoff team or bust. Anything in between does not work. 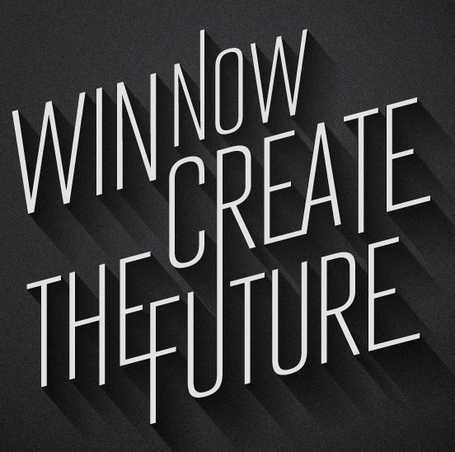 A paradigm shift for the Cavilers trying to "win now" does not mean over paying role players, or trading away assets, it means future rosters will not be designed for the specific intent of losing games. No longer losing on purpose is "Winning Now" for lottery teams. We will sign better role players, use our cap space, and stop signing D league players. Given the talent on this team, this is enough to merit the 8 seed in the East.