Putting the numbers in context at the All-Star break: Spurs and Warriors putting together historic season

Share All sharing options for: Putting the numbers in context at the All-Star break: Spurs and Warriors putting together historic season

The All-Star Break seemed like a good time to update my team ORtg & DRtg z-scores. If you aren't familiar with these, the original fan post provides an introduction to the what they are exactly. You might also be interested in comparing the current data with my first release for the 2015-16 season.

Without further ado, here are the updated z-scores:

The changes at the top are minimal. The Spurs defense has cooled off a little, but their offense has heated up so their Net_Z score has been treading water. The Warriors have amped up their defense while maintaining their record setting offense to climb a few points. OKC has been playing better on both ends, and climbed about a quarter point overall. Cleveland's offense has picked up speed, but the defense has been dragging, so no net gain there. Toronto, Boston and the Los Angeles team that's actually trying have established themselves as fringe contenders, while the remaining teams just aren't in the championship picture at all right now. Perhaps the trade deadline will lead to another team emerging from the pack, but as it stands I am 99.9% confident that one of these 7 teams will be the NBA champion this year. 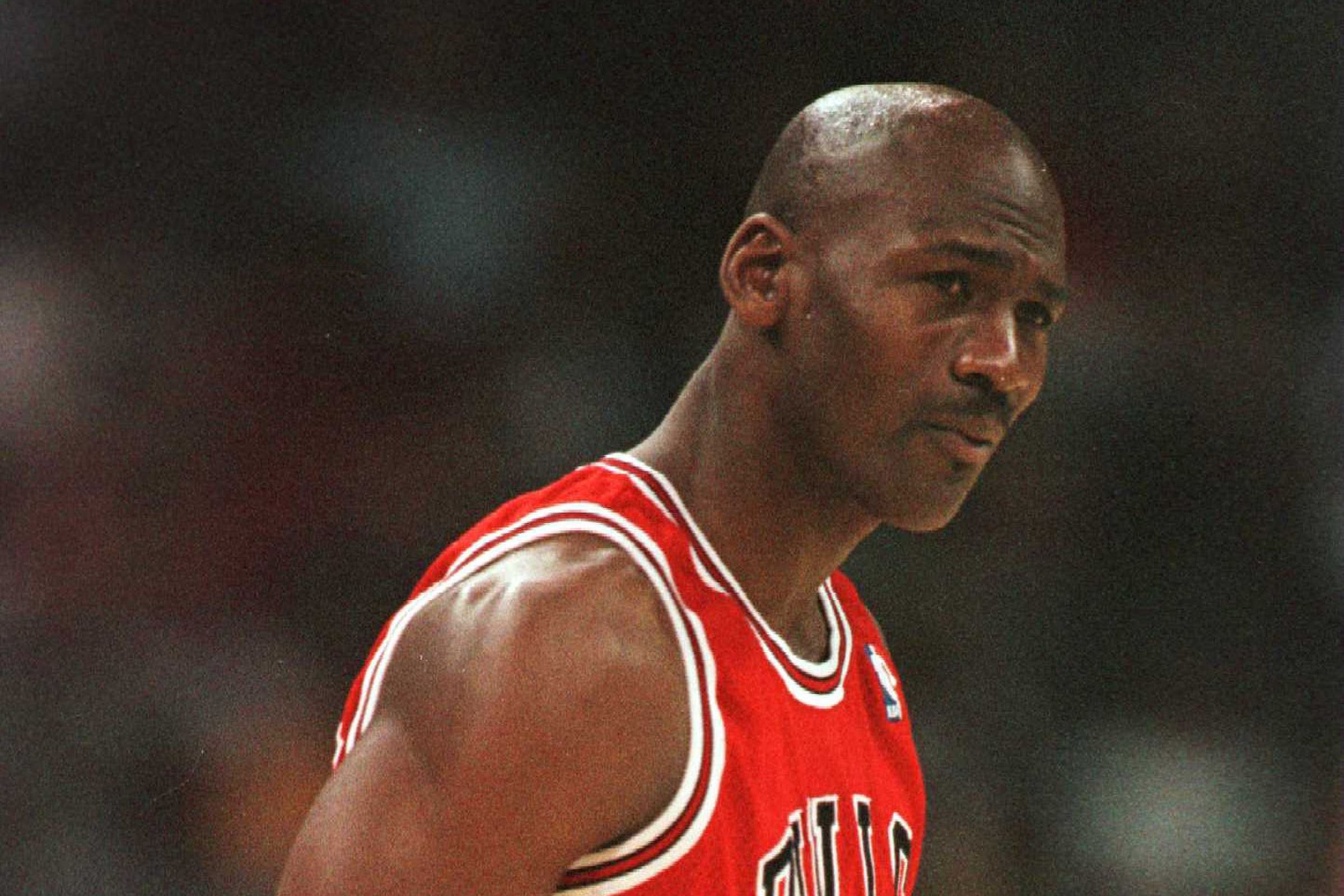 The best team ever. Michael Jordan. Scottie Pippen. Dennis Rodman. 72 wins in the regular season. 11-1 in the Eastern Conference playoffs. Convincing wins in the first three games of the NBA Finals against an excellent Seattle team, eventually winning the series at home 4 to 2. This team dominated both ends of the court, finishing with both the #1 offense and #1 defense. For reference, their Off_Z and Def_Z scores were both 0.4 better than the Golden State Warriors of last season.

Somehow, the Spurs are significantly ahead of the pace set by this team in terms of Net_Z. While they likely will not win 72 games, the Spurs are on pace to have the second best defense since the 1979-80 season, while also possessing an elite offense. Simply amazing.

Yet, this season, we have not one, but two teams in that vicinity. The Golden State Warriors, are on pace to become the best offense in history over whatever Steve Nash-orchestrated team you like prefer (it's too close to call between the 2003-04 Mavericks, the 2004-05 Suns, and 2006-07 Suns, while the 2001-02 Mavericks aren't far behind). Their defense, meanwhile, is creeping back up to where they were last season (which, by the way, was very weak for a #1 defense, but about typical for a #3 defense).

Based on this, we might conclude that they'll meet in the Western Conference Finals, and the victor will win the NBA Finals with ease. 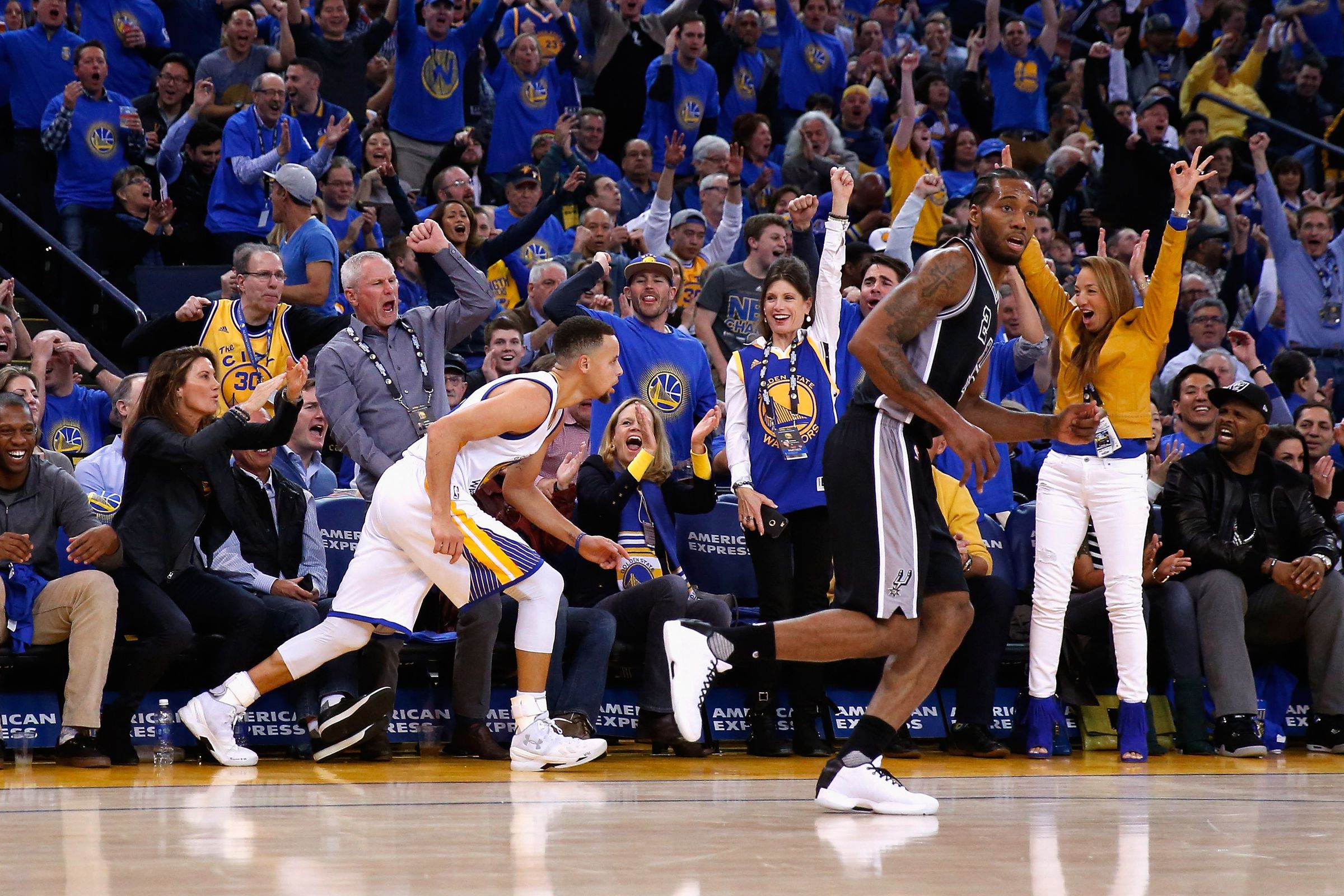 These are, however, not safe assumptions to make.

Then there's the matter of LeBron James and the Cleveland Cavaliers. While they haven't played like a dominant team this season, we know they are capable of it. In the second half of 2014-15 they performed just as well as the Warriors until Kevin Love had his shoulder popped out. Even then, they nearly took game one in the Finals. Finally, after losing Kyrie in overtime of game one, they somehow managed to win the next two games before exhaustion caught up with them, and the Warriors revised attack plan shredded them. That injury-shattered team is the last one to leave the Oracle with a win.

Even the Los Angeles Clippers shouldn't be discounted. The Spurs probably still have nightmares about Chris Paul getting the ball past Tim Duncan's outstretched arm by the slimmest of margins, and watching helplessly as it touched the glass and dropped in to end their season. They've played the Warriors twice and the Spurs once this year, and while they've lost all three the games have been close. 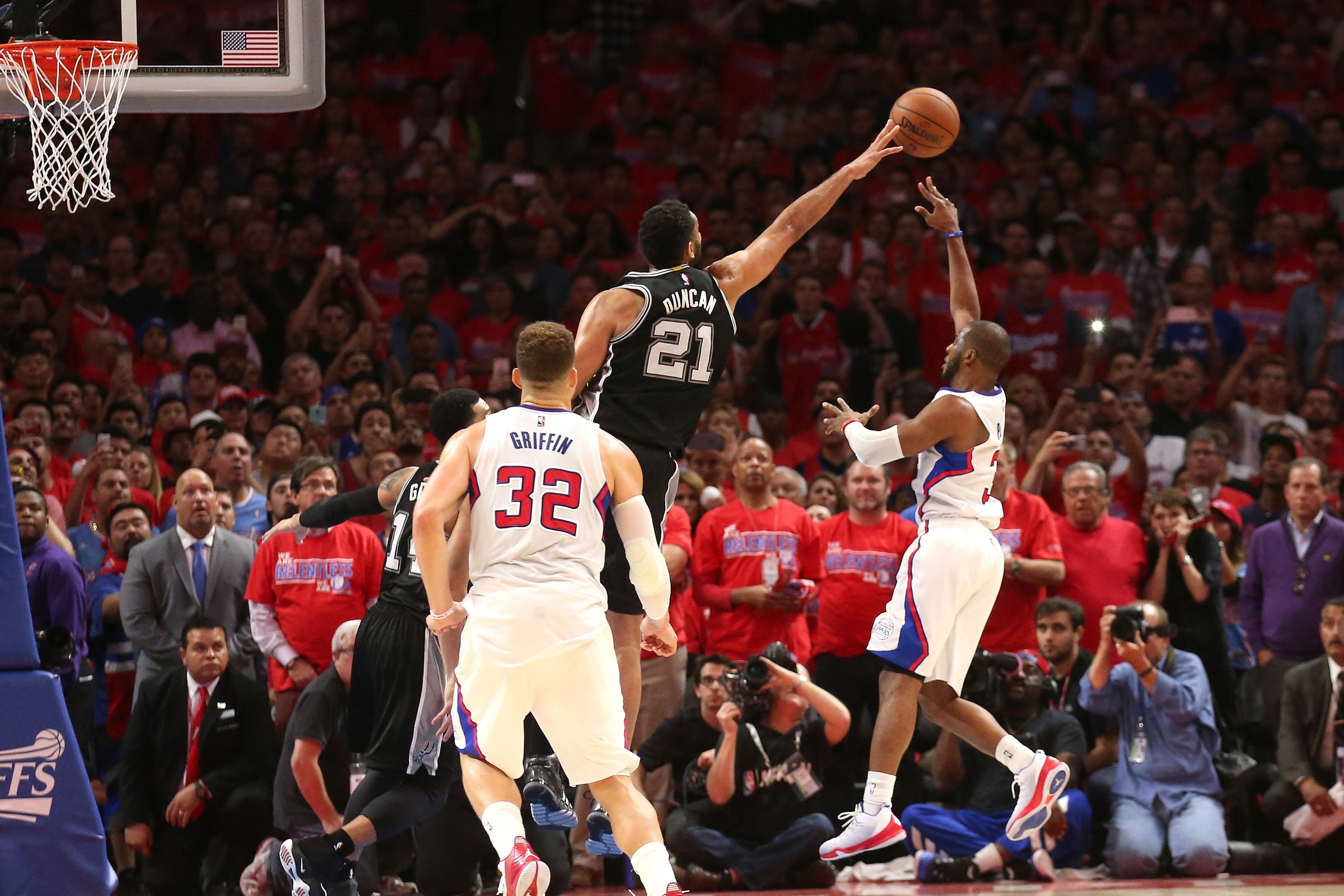 With the help of a trade, both Toronto and Boston could move themselves further into the championship picture. While it's hard to imagine either team putting up much of a fight against San Antonio or Golden State right now, or even getting past Cleveland in the East, someone like DeMarcus Cousins or Dwight Howard would have a large impact on those perimeter-oriented teams.

There are some really great basketball teams in the NBA this season. Let's make sure we enjoy them over the remaining 30 games of the regular season, as we wait for the epic conclusion when these great teams face each other in playoffs.